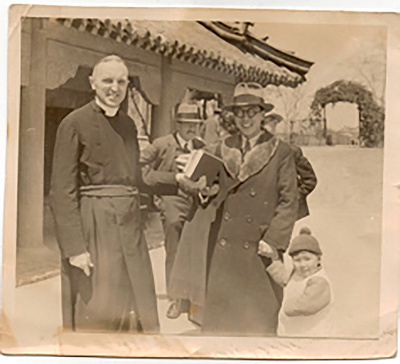 The Magee Family and Nanjing

During the Nanjing Massacre in 1937 my grandfather the Rev. John G. Magee stayed to help protect over 200,000 refugees from the invading Japanese army. He also recorded what he could of the atrocities on 16mm film .

Here is a video made from some of the films:

My grandfather's eldest son, named John Magee after his father, joined the Royal Canadian Airforce when he was18 so that he could fight the Nazis in World War 2. He wrote the famous poem High Flight a few weeks before his death at the age of 19. 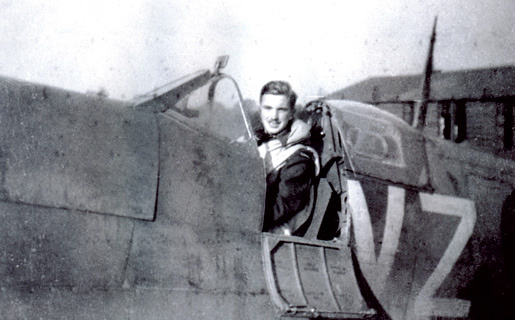 Oh! I have slipped the surly bonds of Earth

And danced the skies on laughter-silvered wings;

You have not dreamed of--wheeled and soared and swung

High in the sunlit silence. Hov’ring there,

I’ve chased the shouting wind along, and flung

My eager craft through footless halls of air. . . .

Up, up the long, delirious, burning blue

Where never lark, or even eagle flew--

And, while with silent, lifting mind I’ve trod

The high untrespassed sanctity of space,

Put out my hand, and touched the face of God.